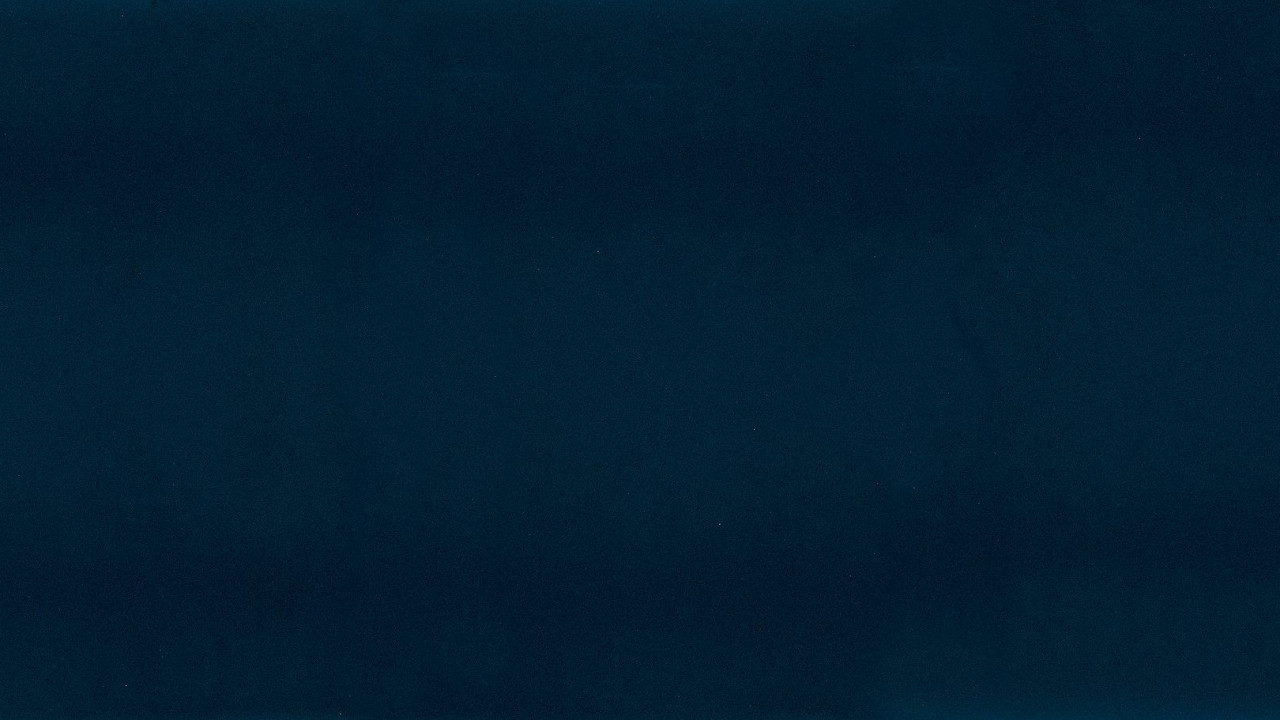 Lots of Interest: Over 2 people looked at this in the last 24 Hours

Hadley is a quartz surface that utilizes an entire layer of dark blue. It has no movements or veining, however, there are portions in the surface that are more emphatically portrayed with its shading in comparison to other parts of the stone. Although the Hadley is a picturesque portrayal of the kind of quartz that is perfect for a wide array of aesthetics, this quartz would be the best applied for settings with either a nautical concept or theme.

The name for the quartz was initially inspired by the night sky in Hadley Wood near Hertfordshire of South England. The Hadley is a quartz that is typically used in contrast with bolder tones and palettes. Hadley is typically used for many of the resistant qualities it has as a quartz surface, it is a surface that can resist stains, scratches, and extreme levels of heat. There are various applications that would have both pragmatic and visual functions that essentially elevate the interior as a whole. Hadley acts as a bold statement to the rest of your decor and can balance an array of design elements and connect them together.

1. Do you provide free samples? How many samples can I take?
At marble.com samples are free, and we encourage our clients to take up to ten samples per visit.
2. What materials can I find at your facilities?
All Marble.com facilities carry slabs of granite, quartz, quartzite, marble, soapstone, slate, limestone, and travertine. Our Ridgefield Park yard has the largest selection, also offering slabs of gemstone, porcelain, and glass.
3. Why should I see a slab in person?
Since every slab of natural stone is completely unique, we recommend visiting one of our facilities to see slab patterns and variations in person.
4. Where does your material come from?
At marble.com we source our stone only from the most reputable quarries from around the globe, including those from Italy, Spain, Brazil, and India.
5. Why is some stone more expensive than others?
Stone slabs that are extremely rare and boast unique colors tend to be more expensive than commonly found stone.
6. Do I have to seal natural stone?
We do recommend sealing natural stone countertops periodically, the frequency of sealing the stone depends on the material.
7. What is a honed finish?
A honed stone finish refers to the smooth, matte surface of the material, which creates a visibly lighter and softer tone. While honed finish might be an ideal design choice for some homeowners, it also makes the stone more susceptible to staining and etching.
8. Can a chip on my countertop be repaired?
Most chips, smaller than a dime in diameter, can be repaired by the homeowner using a chip repair kit. We do recommend professional service care for larger chips.
9. Can I install my own countertops?
We recommend professional installation, completed by our trained technicians for all major projects, however some smaller pieces may be installed by the customers.

Chat with a representative

Get Your Countertop Estimate Today!

Visualize Your Countertop
Virtually preview thousands countertop colors to match your design with our Stone Visualizer Tool
START YOUR PROJECT
[Total: 0 Average: 0/5]
You must be logged in before you can vote.

Hadley
Review Title
Your review
Review guidelines
When writing a review, leave a title and write a concise and detailed summary of what you thought of our products. Out of five stars, choose a rating to express how satisfied you were with our services. We ask you to refrain from writing any inappropriate profanities. Our team highly encourages our customers and clients to leave their honest opinions about our countertops. Check out other reviews of previous customers and how happy they were with our selections.
Your display name
Do not use your fullname. Use letters and numbers only (no space or symbols)
Your email address
Your email address will not be displayed publicly. Emails are used for notification purposes only 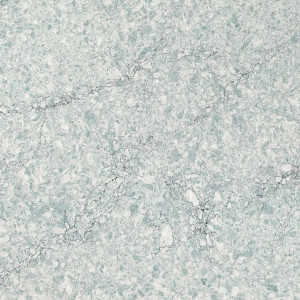 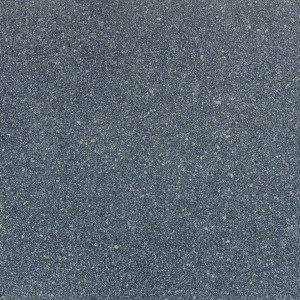 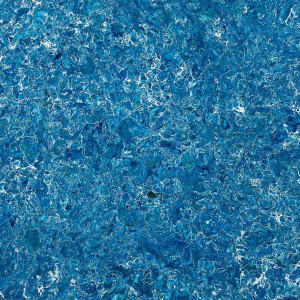 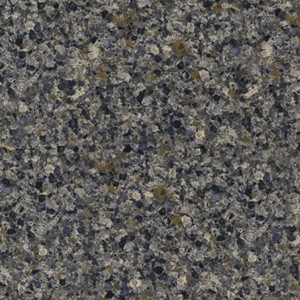 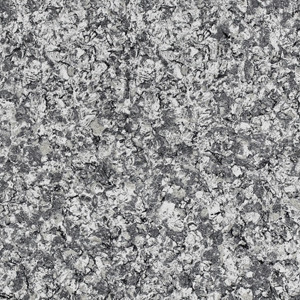 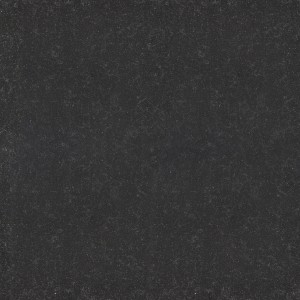 Next
Curious about how to get your project started?