What is Diamond Wire Cutting?

Diamond wire cutting (DWC) uses wire embedded with an abrasive, in this case, synthetic diamond dust, to cut through a material. The hardness of the diamonds ensures that this method of cutting is effective on any material that’s softer than diamond, which is practically everything. Granite ranks right behind diamond for hardness, natural stones such as marble and quartz are known for their harness in general, making diamond wire cutting the method of choice for extracting natural stone material in quarries around the globe.

Typically lubricated and cooled using oil and water, wire saws are comparable in principle to reciprocating saws and band saws, except they use abrasion to cut slabs as opposed to saw teeth. The wire can consist of one strand or numerous strands which are braided together to form a cable. Single-strand saws can be made abrasive by bonding synthetic diamond dust directly to the cable, or by threading diamond-impregnated spacers and beads into the cable. Wire saws are classified as either continuous (also known as endless or loop saws), or oscillating (or reciprocating), and it’s also common for the wire itself to be referred to as a “blade.” 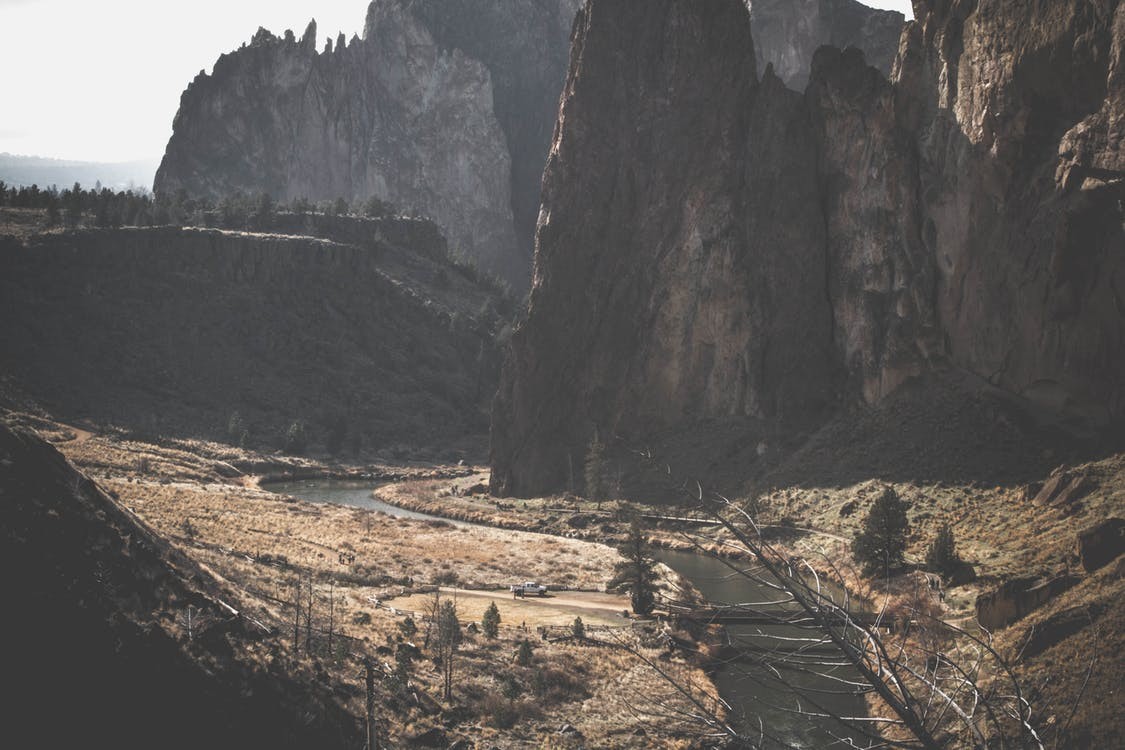 Stone extraction methods and tools, which included hammers, chisels, and picks constructed of metal or stone, has obviously changed since the first quarries were established and mined in Egypt, when stone slabs were dragged out manually, hauled with pulley systems and/or moved on sleds or wooden tracks, a process that often demanded thousands of workers. For example, quarrying, creating, and moving the famous statues on Easter Island, the heaviest of which weighs in at 86 tons, required the efforts of practically the entire community.

Today, the extraction process for the marble, granite and other natural stone slabs used for kitchen countertops and bathroom vanities worldwide, is still done by people, but they’re far fewer of them and they’re using much better tools. The introduction of steam power was followed quickly by the advancement of diamond wire cutting machines, and today these machines are ubiquitous to the mining and quarrying industries. Modern diamond wire saws are large machines that cut through the bottom of a quarry block or slab allowing it to be cut loose, after which explosives are used on the sides and back to clean slice the slab free. 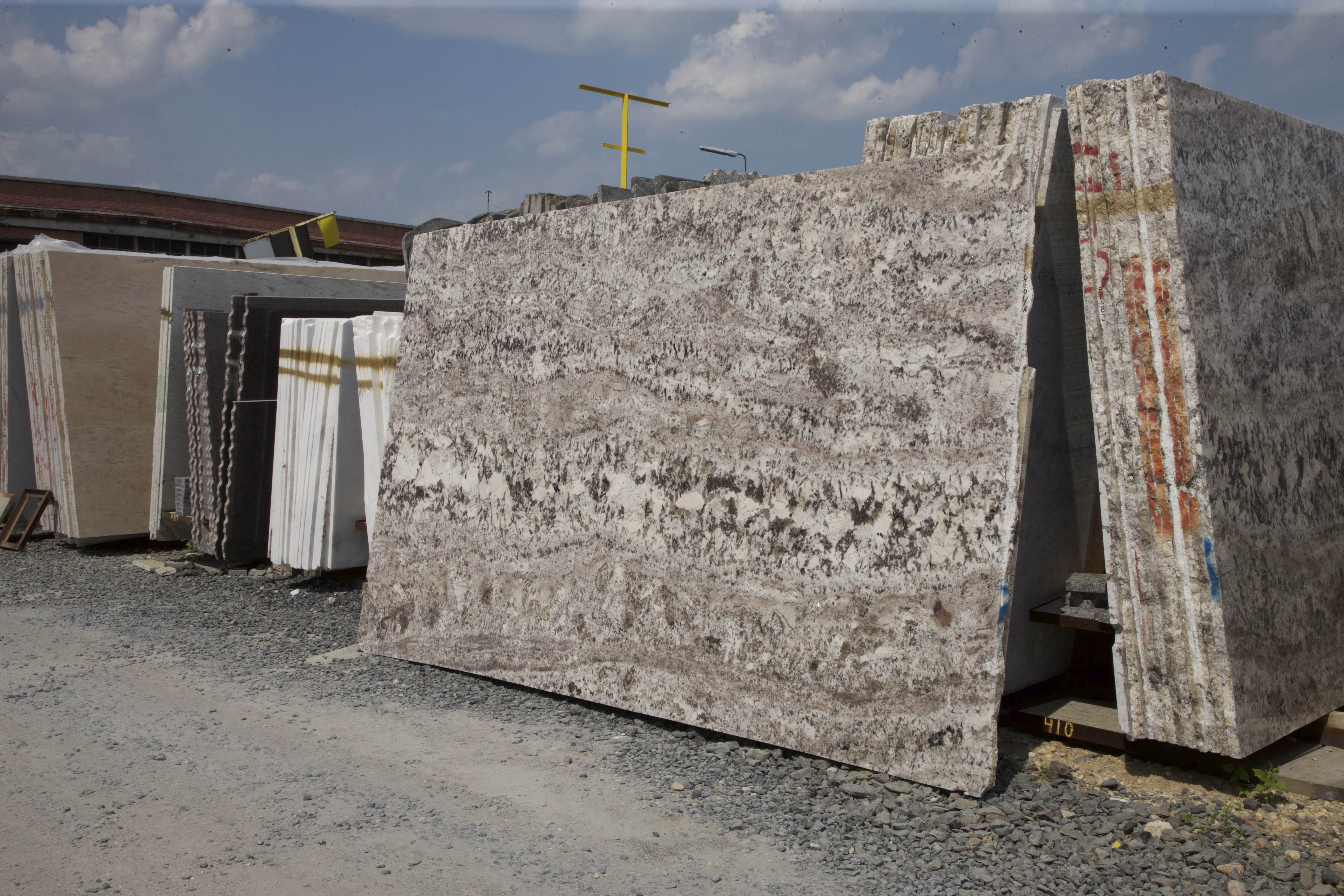 DWC produces less waste compared to traditional blades, which can amount to significant savings when working with expensive materials, and unlike slurry saws that use bare wire paired with an abrasive cutting fluid which can be challenging to dispose of, DWC uses plain water (or oil), and some materials can even be cut dry. Another advantage of DWS is speed. Capable of cutting between 35 to 40 square feet of granite (on average) per hour, DWS is four to five times faster than previous technologies, and, after setup, it requires minimal manpower to operate. 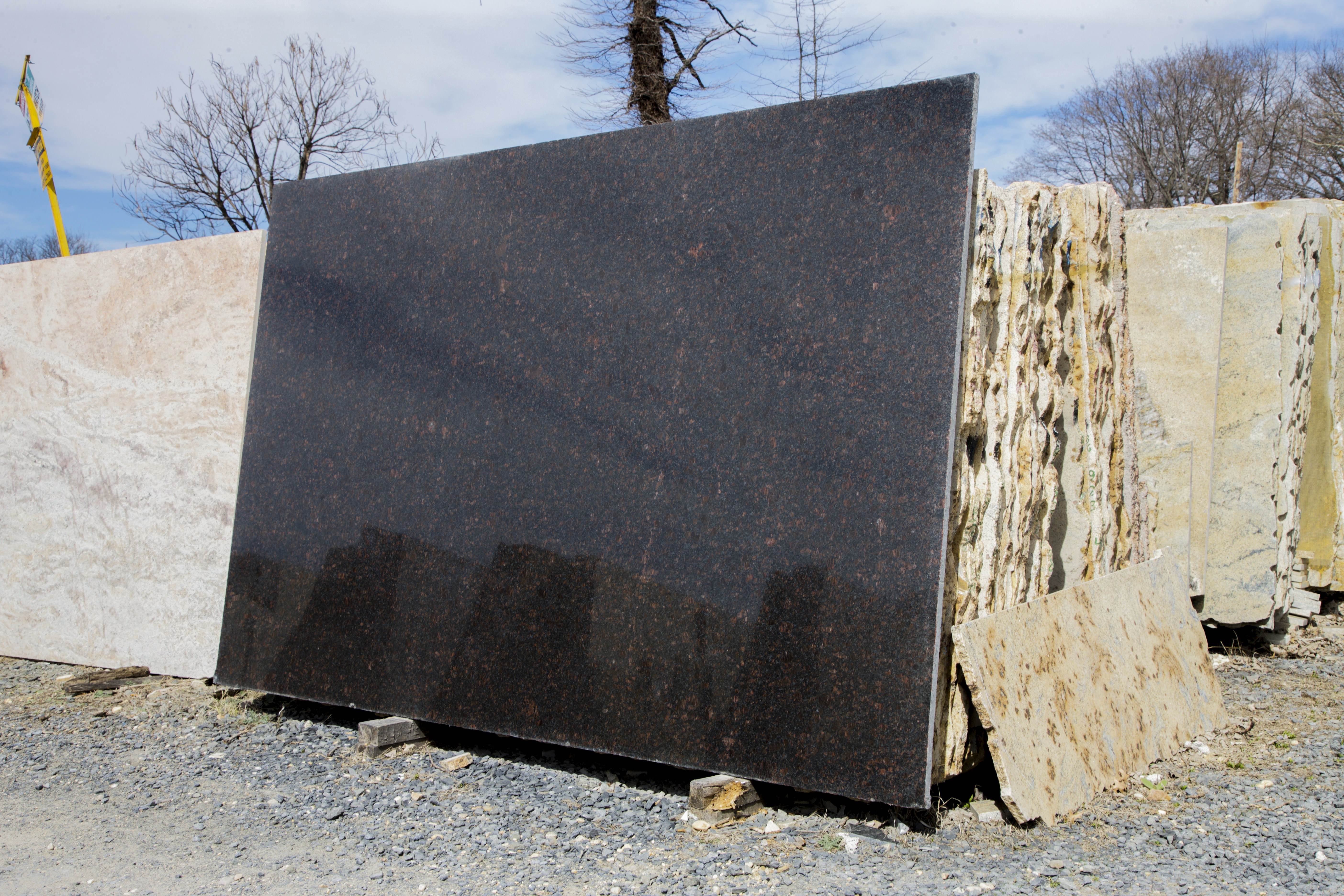 Diamond wire, however, is less durable than a toothed saw blade and more prone to snapping, bending, and tangling. The diamond wire also loses its effectiveness, becoming “dull” more quickly than standard blades.

Diamond technology has been responsible for the creation of tools unimaginable to the previous generation, and new innovations such as computer assisted technologies has introduced new processes such as water-jet cutting, where high-pressure water that’s been loaded with abrasive particles is dispersed in a precise stream at three times the speed of sound, to cleanly cut through inches of material with tolerances that are measured by thousandths-of-an-inch.

Tools like these are what makes it possible for natural stone fabricators to keep natural stone slabs in their inventory and installed to your home upgrade. 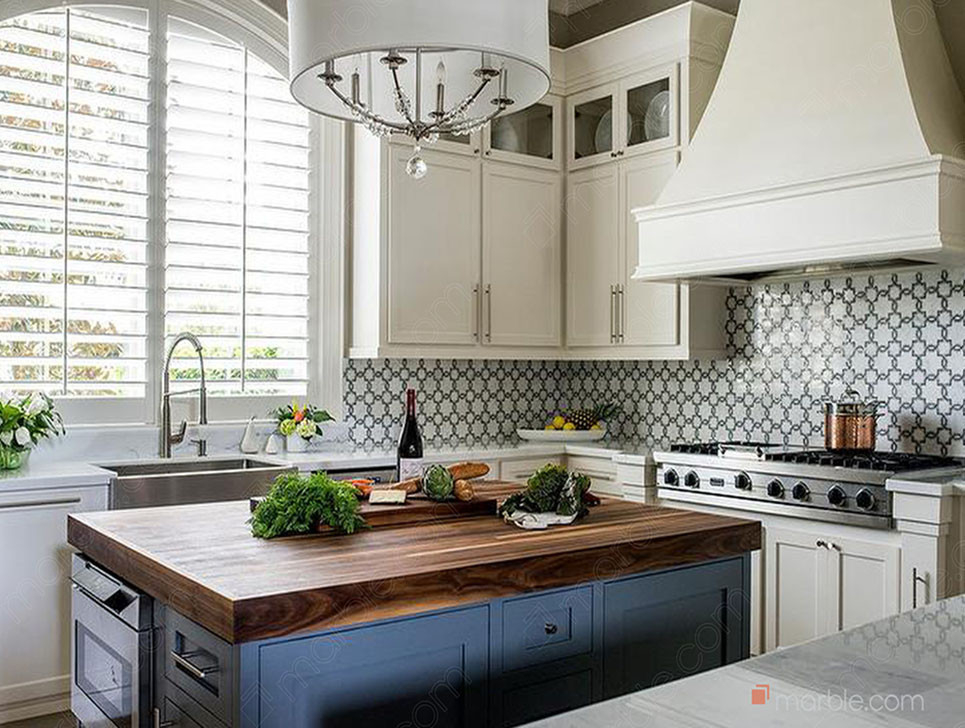 Quartz That Looks Like Carrara Marble: Finding the Best Options

Raw Granite: What Should I Know?