Written by Cabrini Rudnicki on May 26, 2021 REVIEWED BY Samantha Peterson

History of Maine Quarries
Granite
Slate
Limestone
Clay
Aggregate
What other states have a history of stone quarries?
Conclusion

When you buy your new stone countertops, the material may be quarried across the world in areas you’ve never even been to. From Italy to Brazil to India, and everywhere in between, there are quarries on every continent.

While this may be the case for some stones, other stones may have been quarried right in your backyard. If you live in the northeast United States, there are quarries all over! The state of Maine has a long history of stone quarries. Let’s have a look at the many amazing materials excavated in the beautiful Pine Tree State. 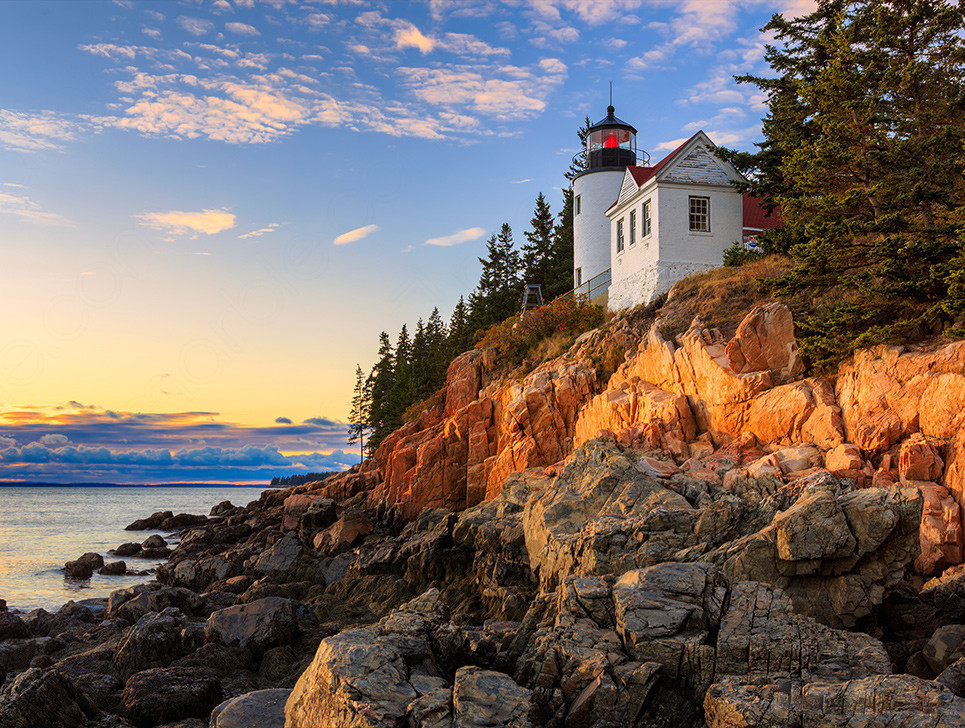 Maine has an intricate history of stone quarries, with many different kinds of stone materials being mined in this state. Maine’s bedrock features a wide variety of minerals.

In the 1800s, granite mining was at its peak in Maine. In 1901, Maine was the leader in state granite production. The first granite quarry union was even created in Maine in 1877. The Maine granite industry was particularly well-known for employing immigrants from throughout the world, with a large population of workers from Scotland, Finland, and Sweden.

The large amount of granite was the result of plutonic granite deposits, which came from crystalized magma cooled below the Earth’s surface.

Many public buildings in the eastern U.S. are made of granite from Maine. Although many of these granite quarries are inactive now, the impact they had on architecture in the eastern U.S is everlasting. One of the most famous examples of Maine granite being used is the Church of Saint John the Divine as well as the Brooklyn Bridge, both in New York City, NY.

Granite quarries were mainly located on the Maine coast, which assisted in transportation of the material via ships. Today, only a handful of granite quarries exist in Maine, with the majority being in the coastal region. The decline is the result of new building technology, and the granite used today is now utilized in beautiful countertops or other stone features.

From 1880 to 1904, Maine was one of the top slate-producing states in the United States. Many Maine homes created during this time utilize slate as roofing material. Maine’s “Central Maine Slate Belt,” which extends from Waterville to Brownsville Junction, was the most active location for slate mining.

Today, most slate quarries have since closed, however, there is still an active slate quarry in Monson. Monson slate is a well-loved material, as it has a distinct deep black color. This material was used for the late President John F. Kennedy’s memorial stone, as well as a headstone for the late first lady Jacqueline Kennedy Onassis. St. Patrick’s Cathedral in New York also has a roof made of Monson slate.

Limestone is another material that was quarried in Maine. Quarrying limestone began in the early 1800s. Significant amounts of limestone are located in the Rockland-Thomaston area.
The limestone mined in Maine is actually metamorphosed marble. In these areas, there is also typically feldspar, an ingredient in ceramic products, as well as mica and garnet.

By the mid 20th century, limestone quarries were depleted, and the industry was largely shut down.

Clay is also a prevalent material in Maine. Clay deposits fill the state’s landscape, particularly in coastal areas. Clay in Maine actually has a different mineral composition in comparison to clay from other nearby states as it was created through glacial abrasion rather than chemical weathering.

Recently, the most prominent item mined in Maine is aggregate products. Aggregate is unconsolidated material, such as sand, gravel, or crushed stone, which is used for paving and construction purposes. Aggregate is found in most areas of the state. One prominent quarry is the Blue Rock quarry between Westbrook and Portland.

What other states have a history of stone quarries?

In the Northeastern United States, there is an illustrious history of stone quarries.

Vermont has the E.L Smith Quarry, one of the largest granite quarries in the world. The quarry produces Devonian Barre granite. Beautiful white Danby Marble is also mined in the state of Vermont, and it is available on Marble.com, ready for your next home project.

Massachusetts has many granite quarries, including Quincy Quarries Reservation, which produced granite from 1826 to 1963, and was the location of the first commercial railroad in the United States.

The state of New York has the prominent Tuckahoe marble, quarried in the city of Tuckahoe. Many quarries in the state also feature fossil excavation.

New Jersey has a collection of quarries for limestone and basalt stone, providing materials for construction throughout the world.

In Virginia, multiple types of stone are quarried in the state, from sandstone to limestone to even the beautiful Virginia Mist granite, which is available from Marble.com.

Now that you know the amazing history of stone mining, you can better appreciate the long journey of your new stone countertops.

Looking to add a new stone feature to your home? Check out our stone countertop gallery for inspiration. Stone materials from throughout the world are available for purchase from Marble.com.

Why you can trust Marble.com
When it comes time to get the job done, our fabrication and installation teams have the equipment and expertise it takes to get your project cut and delivered the right way, every time. We at Marble.com are known for our incredibly quick turnaround, as we understand having countertops and other mainstays installed quickly and properly is important to our customers. We value your time, and our goal is to create the best work possible and have you enjoying it as possible.
Article Sources
Share:

[Total: 0 Average: 0.0/5]
You must be logged in before you can vote.
Get your countertop estimate today! 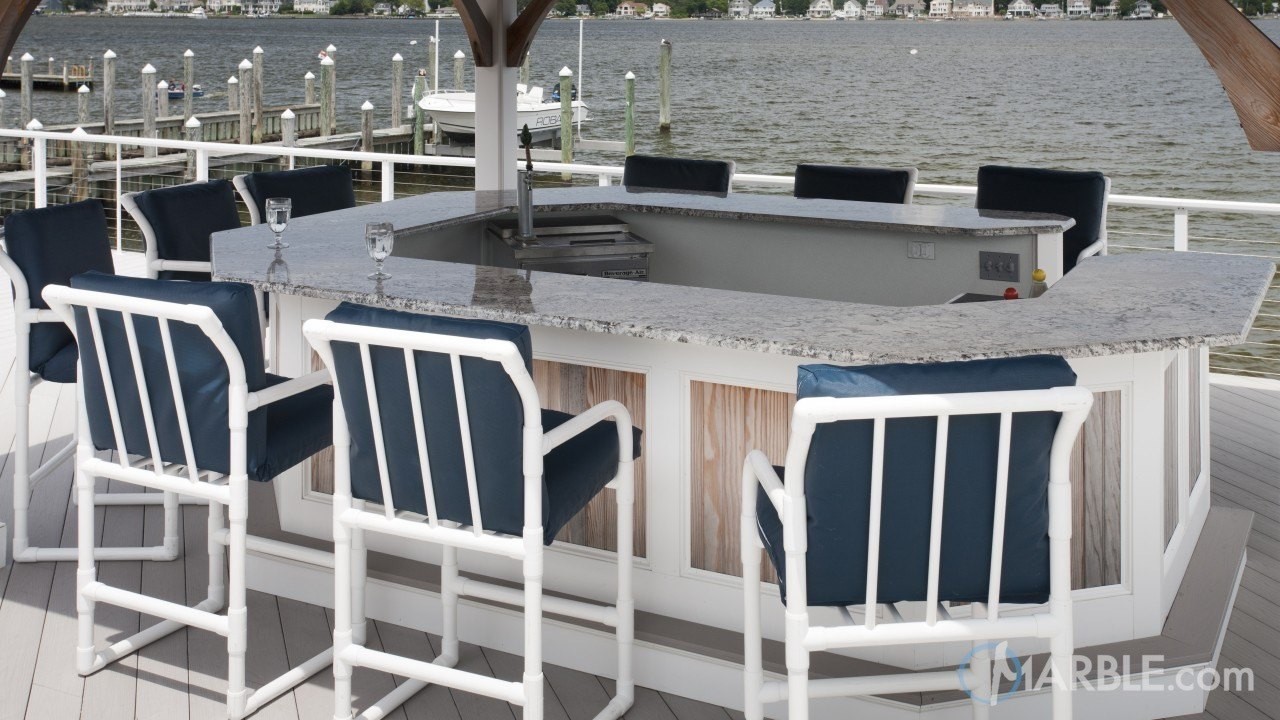 The Best Bar Countertop for Nightclubs and Restaurants

About us Front Page

Silestone Countertop Cost: Is the Price Worth It?