What Does It Mean To Have a Kosher Kitchen

Having a kosher kitchen entails more than just dietary laws, it’s a lifestyle one adopts into their life as a show of faith toward their beliefs and identifying what is right and wrong as stated by a higher power. A kosher kitchen is an expression of faith and morality; honoring ones ancestors and continuing the traditions which brings about spiritual peace. To truly understand what a kosher kitchen means for the Jewish community, one has to go back and learn what is kosher and why it is so important.

In Hebrew, kosher (or kasher) means fit. When making something kosher, it goes through a koshering process which translates as to make fit for use. Being kosher means following the Jewish dietary laws of Kashrut.

What are the rules of Kashrut

Where do these rules come from

The Jewish community follows the teaching of the Torah which is comprised of the first five books of the Hebrew Bible. These books were believed to have been compose by Moses when he lead the Hebrews out of Egypt to freedom. The Torah is seen as guidelines and laws to follow for a pure life as commanded by God.

According to the Torah in Exodus 23:19, “You shall not boil a kid in its mother’s milk.” This passage clearly defines the first rule of being kosher, the separation of meat and dairy. This passage is repeated in Exodus 34:26 and Deuteronomy 14:21.

Why do foods need to be prepared in a specific way

When having a kosher kitchen, only specific sections of meat from certain animals can be prepared. Meats such as flank, short loin, sirloin, round and shank are not allowed to be eaten because they often contain blood. When kosher food is being prepared, the animal is drained of its blood and salted.

How old is the Torah

The Torah dates back thousands of years. Modern technology has carbon dated some of the earliest versions of the Torah to around 450-350 BCE.

For the Jewish community, observing the laws of Kashrut is a religious expression and gratitude of their heritage. It pays respects to the Torah and the thousands who came before them. These rules were given to them by God as directions on how to live a pure life. The act of sitting down at a table with a kosher meal harkens back to their ancestors who sat together and paid their respects to those before them. It is about reverence; observing the commandments given by God and bestowed upon them in the Torah.

The Torah does not specifically go into any explanations on why these rules should be followed. Previously, those who did not follow kosher rules could have been kicked out of the community or suffered punishment, but modern families are allowed to choose which rules to follow. For the Jewish community, there does not need to be any reason to follow these rules. They do it because they believe it is the good and righteous way to live through the eyes of God. They believe it’s right, so they choose to practice it.

What does a kosher kitchen mean

A kosher kitchen means following the beliefs in the Kashrut. It means living a pure life by God’s direct teachings. It means paying respects for those who came before and guiding the next generation on how to live a pure life so these traditions continue for thousands of years. Kosher kitchens are an extension of ones’ devotion to their faith and honoring the heritage they revere.

Why you can trust Marble.com
When it comes time to get the job done, our fabrication and installation teams have the equipment and expertise it takes to get your project cut and delivered the right way, every time. We at Marble.com are known for our incredibly quick turnaround, as we understand having countertops and other mainstays installed quickly and properly is important to our customers. We value your time, and our goal is to create the best work possible and have you enjoying it as possible.
Share:

[Total: 0 Average: 0.0/5]
You must be logged in before you can vote.
Get your countertop estimate today! 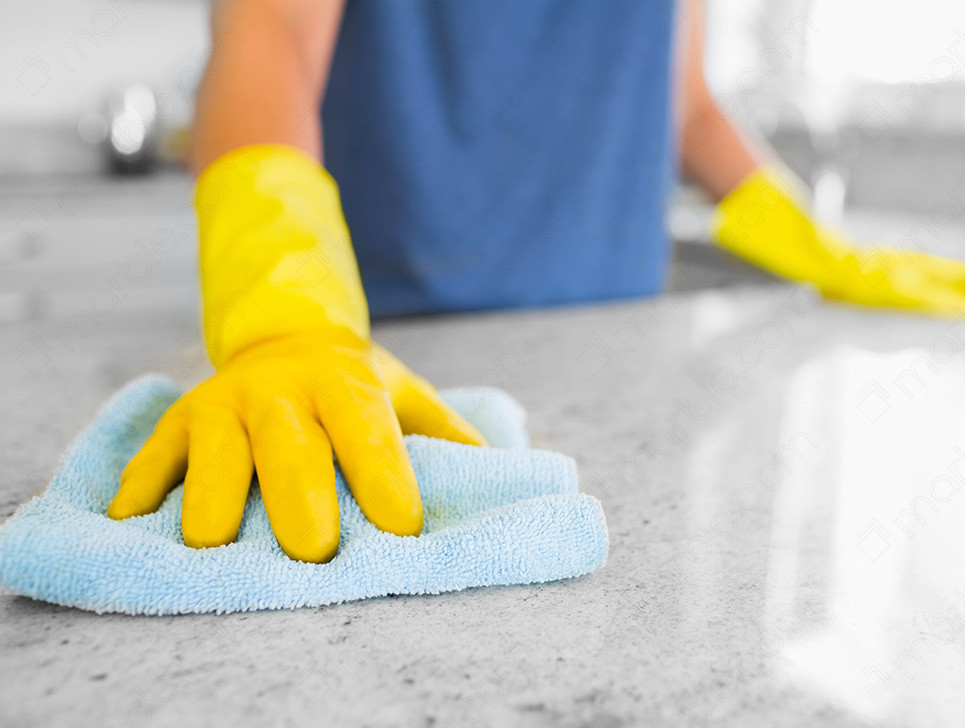 How to Remove a Scratch From Granite

How Much is a Slab of Granite? Pricing and More